We are now sold out for this event! To put your name on our wait list, please e-mail: info@bookmarksnc.org. Thank you!

Back by popular demand, Bookmarks will present our 6th Annual Movable Feast featuring 25 authors from across the country. Every table of attendees will hear from 10 authors for 10 minutes each. Opportunities for informal discussion with all the authors will begin at 2:00 pm, and will also follow the Movable Feast at 5:00 pm along with book sales and booksignings. Light refreshments and Raffaldini Wine will be served. 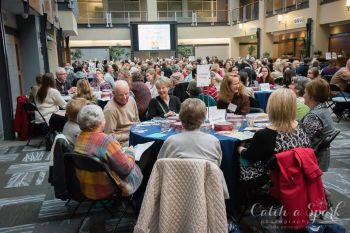 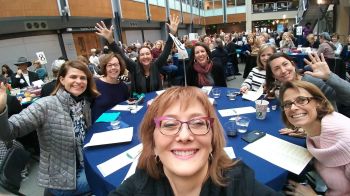 The Secret, Book & Scone Society is the first in an intriguing new series by New York Times bestselling author Ellery Adams set within a quirky small-town club where the key to happiness, friendship—or solving a murder—can all be found within the pages of the right book.

Maranatha Road is an ode to beauty and suffering, grief and hope in a small mountain town. Within its pages, Heather Bell Adams brings to vivid life two strong, Southern women, at odds yet bound by love's saving grace.

Troylyn Ball’s Pure Heart is a story of dedication, inspiration, and days spent in a run-down shack in the company of some of the finest and funniest good-old boys you'd ever want to meet. It is the story of how a strong woman used grit and determination to launch a thriving business, and what a mother will do to help her children.

An epidemic quickly is spreading among black and latino communities in New York. At the heart of the epidemic are five women; each from different walks of life. As the world crumbles around them, they will discover more about each other, about themselves, and draw strength to face the future together. Michele Tracy Berger’s Reenu-You is a fun twist on post-apocalyptic fiction.

The Undertaker’s Daughter is a standalone mystery departure from Sara Blaedel’s #1 international bestselling Louise Rick series. A young widowed woman from Copenhagen abruptly travels to Wisconsin to see about her recently deceased father’s funeral home he has left her in his will. When she stumbles on a murder, the undertaker’s daughter realizes she might be in over her head.

Joy Callaway's Secret Sisters is an elegant book with enormous heart. The meticulously researched story inspired by the real women who dared to pave the way for sororities in America, is packed full of friendship, romance and betrayal, but is ultimately about the power of a community of women.

Skillfully interweaving multiple points of view, Bryn Chancellor maps the bloodlines of a community and the indelible characters at its heart in Sycamore. Evocative and atmospheric, this debut is a coming-of-age story, a mystery, and a moving exploration of the elemental forces that drive human nature--desire, loneliness, grief, love, forgiveness, and hope.

Susan Bishop Crispell’s Dreaming in Chocolate is a heartwarming story of love, hot chocolate, and one little girl's wish for her mother. This tender story about unthinkable loss and the strength of a family's love to bring them together as they face a future that is uncertain, is a reminder that the most powerful magic any of us possesses is hope

A young Indian woman is finally healthy thanks to a heart transplant, but when she becomes the target of a notorious crime lord, she has to depend on the man she loves to protect her. Infused with the rhythms of life in modern-day India, acclaimed author Sonali Dev's candid, rewarding novel, A Distant Heart, beautifully evokes all the complexities of the human heart.

Anna Fields’ The Girl in the Show taps into the deeper heart of comedy and what it's really like to be a woman on the stage. A nuanced, thoughtful exploration of funny women past and present, Fields offers deft insight and a wakeup call for how much work is still necessary to dismantle the Patriarchy--both in comedy and in the broader cultural landscape.

A broken down homicide detective returns home to a small community in North Carolina only to be thrown into a murder investigation of the local bookstore owner, a murder committed in exactly the same manner as in Dostoevsky’s Crime and Punishment. Layton Green’s Written in the Blood is sure to captivate book lovers.

Heart achingly beautiful, Haley Harrigan’s Secrets of Southern Girls, is a compelling tale about lost love and childhood regrets. It shifts from past to present as the story unfolds to expose the haunting truth of one girl's desire to be loved and the dangerous secret she possesses. Harrigan's debut is a captivating read that won't let you go until the very last page.

Cameron Kent returns with another mystery with The Sea Is Silent. When reporter Seth MacClellen loses his job at a large newspaper in Atlanta, and the love of his life, he takes a menial job as the fishing reporter with a small paper on the coast of Virginia and latches onto another investigative story he hopes will bring him redemption.

In Be Free or Die, Cate Lineberry brings to life the exciting story of Robert Smalls and his daring effort to free himself and his family from slavery, his service in the union navy during the Civil War, his successful career in business,  and his election to the US House of Representatives.

Bren McClain’s debut novel, One Good Mama Bone, resists predictability and instead weaves together questions about poverty, class, violence, and religion in a thought-provoking story about families and the animals who sustain them.

The Roaring Twenties mystery series by Mary Miley set against a Prohibition-era backdrop of speakeasies and vaudeville houses will delight readers with its elaborate mystery and lively prose. Murder in Disguise is the fourth in the series, released in 2017.

In light of her impending death, thirteen-year-old Beatrice Danzig has changed her name to Christmas. She's at the center of Christmas in July, a novel in ten stories told by ten residents of suburban Saxon Hills. Author Alan Michael Parker charts the wreckage of a troubled teen in a small town, exposing the residents' secrets and their all-too-human hearts.

Writing with a deep knowledge of the enduring myths of Appalachia, Leah Weiss vividly portrays real people and sorrows in her debut novel If the Creek Don’t Rise. With a colorful cast of characters that each contributes a new perspective, this is a debut novel bursting with heart, honesty, and homegrown grit. 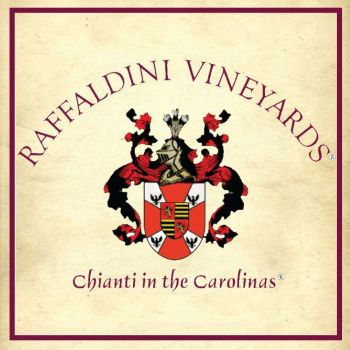 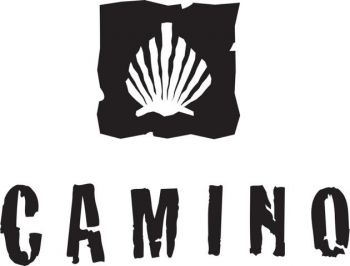 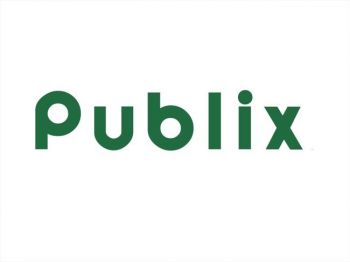 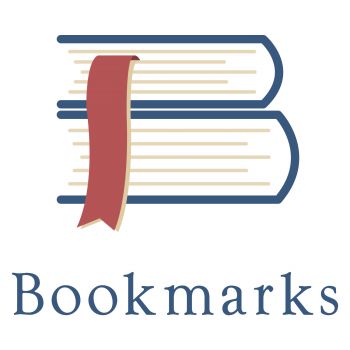