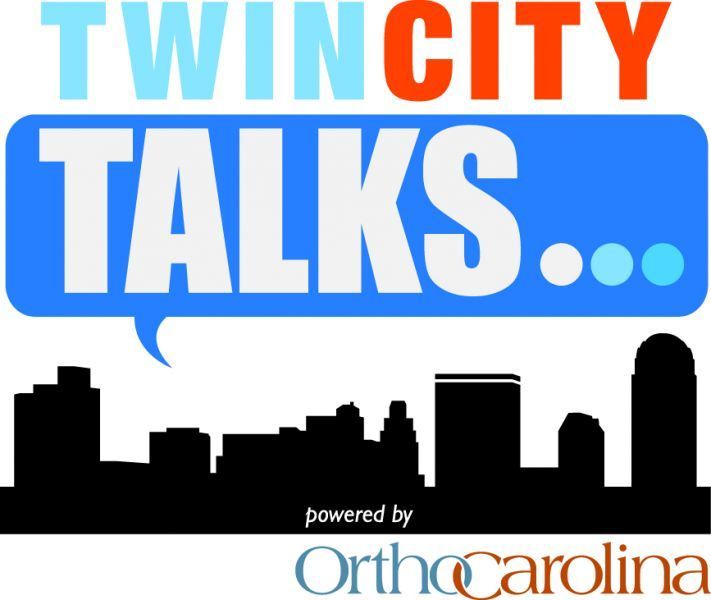 Twin City Talks - Pot or Not: Is It Time For Marijuana Laws To Change in N.C.?

THIS EVENT HAS SOLD OUT

Pot Or Not: Is It Time For Marijuana Laws To Change in N.C.?

Join our panel for a conversation about this controversial topic.

This event is free and open to the public. However an RSVP is required. Contact promotions@wsjournal.com for more information.

N.C. Rep. Derwin Montgomery, D-72nd - Rep. Montgomery was elected to the Winston-Salem City Council in 2009, becoming the youngest person ever elected to the council. In 2018, he was appointed to his seat in the N.C. General Assembly. He is the co-sponsor of a bill that would make it legal to possess up to 3 ounces of marijuana.

Forsyth County District Attorney Jim O'Neill - District Attorney O'Neill was appointed by Gov. Bev Perdue in November 2009 and has won re-election three times. Before that, he served as an assistant district attorney.  He has announced plans to run for N.C. Attorney General in 2020.

Abner Brown - Abner Brown is the executive director of North Carolina’s chapter of the National Organization for the Reform of Marijuana Laws. NORML seeks to bring about comprehensive cannabis reform. Brown believes the reform is needed to protect human rights. He says cannabis played a role in helping him overcome an opioid addition while in his teens, and he wants to help others who could benefit from access to cannabis.

Twin City Talks - Pot or Not: Is It Time For Marijuana Laws To Change in N.C.?